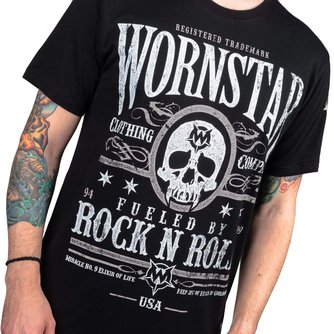 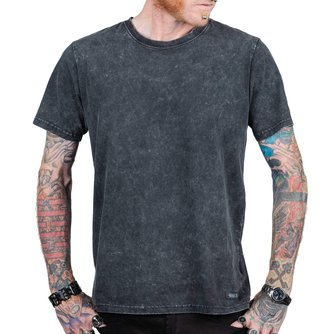 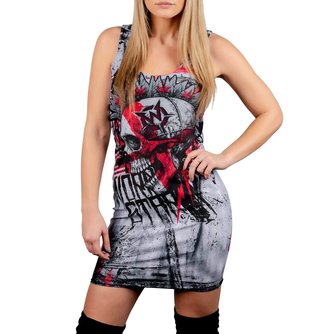 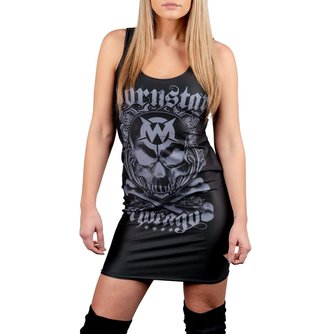 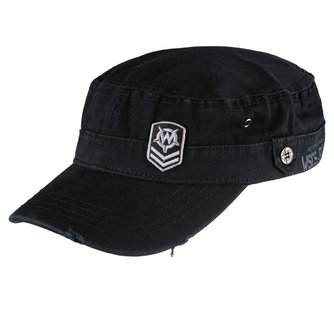 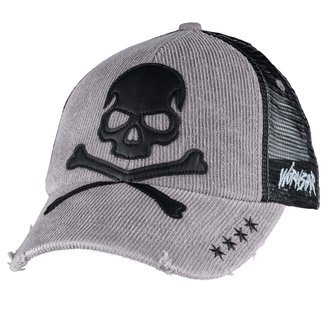 The standard Wornstar Clothing clothing line is designed with a worn in look and feel. All of the custom made stage wear is also created with a worn in look and feel. Custom pieces often include hand sewing, hand dying, hand printing and hand distressing. Many pieces are created from some existing elements while others are created completely from scratch. They can even customize some of your existing clothing to have that Wornstar look and feel to help ensure fit and give your worn in clothing a second life. The goal of Wornstar Clothing is to create badass looking clothing that is comfortable to wear for rock n roll fans and rock stars. You’ll see Wornstar on stage and off for rockers that like to Live Life Loud.

The purpose of creating Wornstar was to develop a brand that offered striking rock n roll inspired graphic designed clothing along with custom made limited edition stage clothing. But it was more than just making clothing that looked good, they also wanted to make clothing that was high quality and comfortable to wear.

Stephen Jensen is no stranger to rock n roll and has lived on all sides of the industry. He played guitar in bands throughout the late 1980s-early 1990s playing his first gig at age 17 at the world famous Limelight in Chicago. He went on to sign his first record deal, appear in two music videos that appeared on MTVs Headbanger’s Ball, and toured the US all before he turned 20. Stephen has always had a passion for the mixture of visual arts and music. In the early 1990s, he stepped away from performing focusing on his talent for graphic design and photography for which he received his bachelor’s degree. He went on to launch his own entertainment design and photography company, F3 Studios. Stephen has a strong branding and marketing background and has helped to rebrand and launch some of the best brands in the music industry.

Sylvia Jensen had always had a passion to create and taught herself to sew at a very young age by watching her godmother who was a master seamstress. She was always a fan of rock n roll and rock n roll fashion and had a passion for the visuals of some of the biggest theatrical rock bands. In middle school she began crafting her own clothing. Sylvia met Stephen when they were still teens in high school and became casual friends always bumping into one another at rock shows throughout Chicago. They began to spend a lot more time together and were married in 1994. Sylvia worked along side Stephen at F3 Studios and helped with set design, prop design, photo styling, and wardrobe styling for many of the album covers and artists that they worked for. Many of the artists took interest in Sylvia’s work on set and requested buying some of the pieces that she styled, altered, or created for the photo shoots.