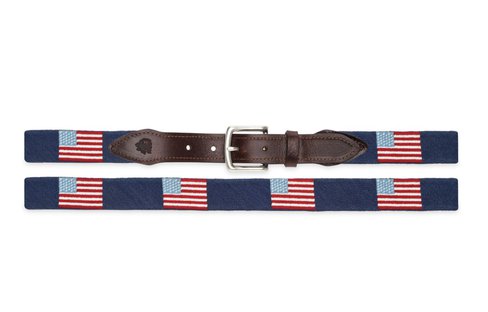 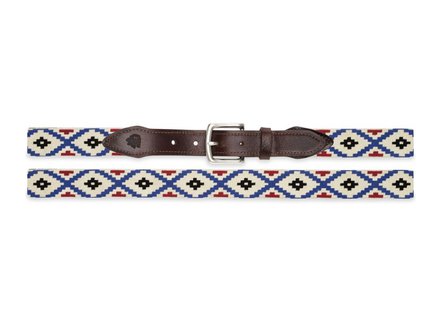 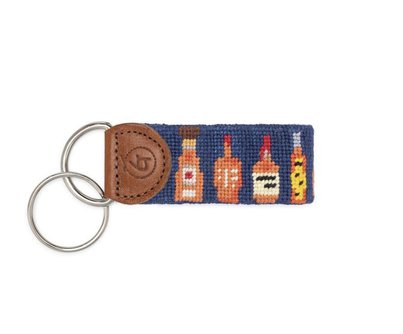 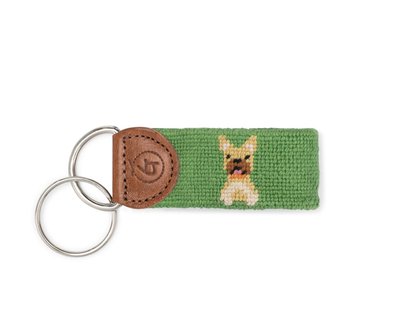 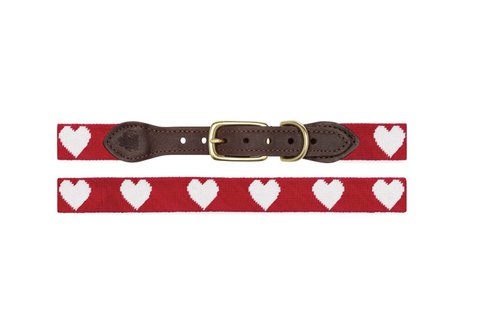 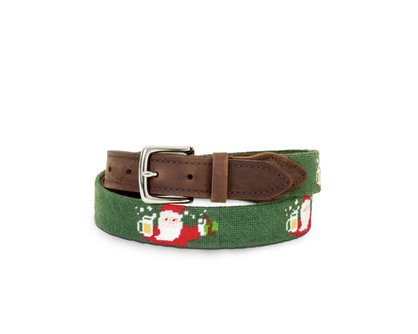 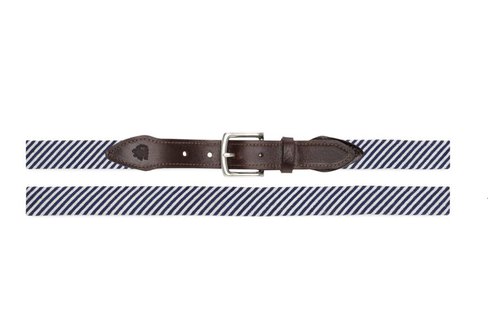 Good Threads is a needlepoint manufacturer and retailer that gives back to the local community in Haiti. Founded in 2013 by David Palmer, Good Threads is a certified B Corp giving 15% of its profits back to their local Haitian stitchers and 2% of revenue to its sister non profit, the Joan Rose Foundation. At its core, Good Threads aims to provide quality employment for 1000 Haitians and an additional revenue stream for their sister nonprofit, the Joan Rose Foundation. Funded initially by David and his two brothers, Good Threads offers hand-stitched needlepoint keychains, dog collars, and belts.

In 2010 David Palmer founded the Joan Rose Foundation to help impoverished children in Esperanza, Dominican Republic, a town close the Haitian border. The foundation provided 3 meals, school tuition, tutoring, extra curricular activities and love and support for impoverished children in the area. David worked at the foundation everyday and grew to love the children that attended, but found that they were continually losing children to trauma at home due to a lack of funds or to parents moving in search of work. David then realized that if he wanted to help these children long term he needed to employ their mothers (few had fathers who were involved), so that's what he set out to do. By giving them a source of income, David found that they were able to stabilize their household and create the environment that they needed to help children break the cycle of poverty. The JRF has since moved to Haiti, along with Good Threads, which now employs 275 Haitians, including all of the mothers at the JRF and many other Haitians in the area. Good Threads provide tens of thousands of dollars of donations to the JRF annually. 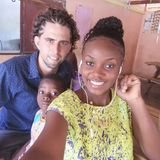 David is 34 and has lived in Latin America and the Caribbean since 2008. He speaks 4 languages fluently (English, Spanish, Haitian Kreyol and Portuguese) and has four children which he adopted in Haiti. David has founded 3 successful entities, UnderFit, an e-commerce undershirt company that he sold in 2013, Good Threads and the Joan Rose Foundation.